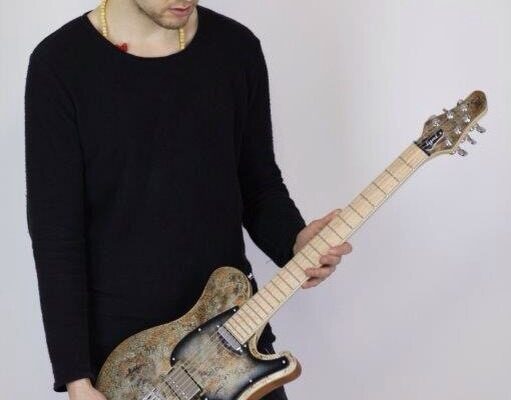 Instrumental Prog artist and guitar virtuoso Jakub Zytecki has announced the release of his two part album Ladder Head / Feather Bed, to come out on the 23rd of February. 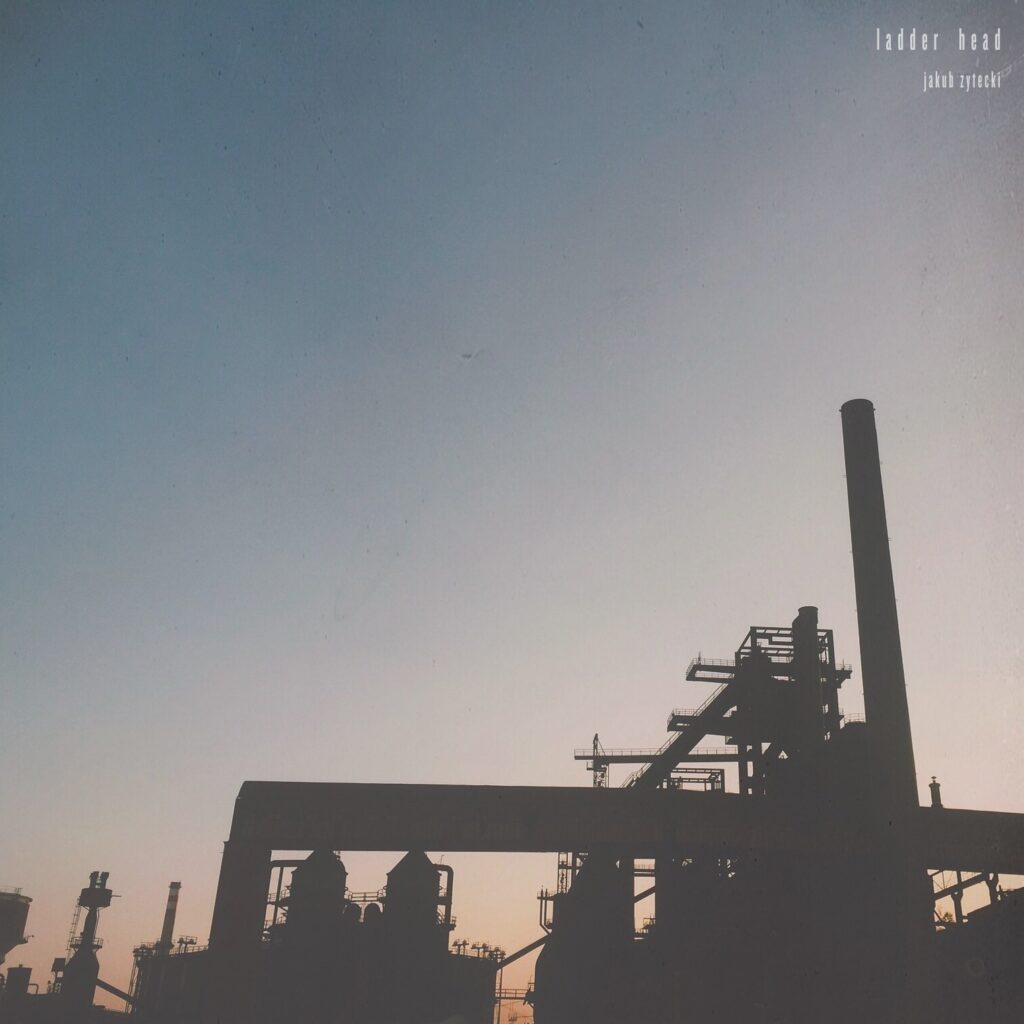 Over the course of creating this two part record, Jakub has excelled in combining technical aptitude, instrumental finesse and ethereal soundscapes to create not only an impressive release, but a truly remarkable state of awe and ambience. This is perfectly demonstrated by the third track of Feather Bed, ‘Letters’. Such a track strikes a balance between dreamy atmospheres, wondrous melodies and harmonies whilst including 60s/70s aesthetics. Having also been involved in the Prog Rock band DispersE as a guitarist, this double sided album marks the start of an exciting expedition of thrill and astonishment for the young prodigy. 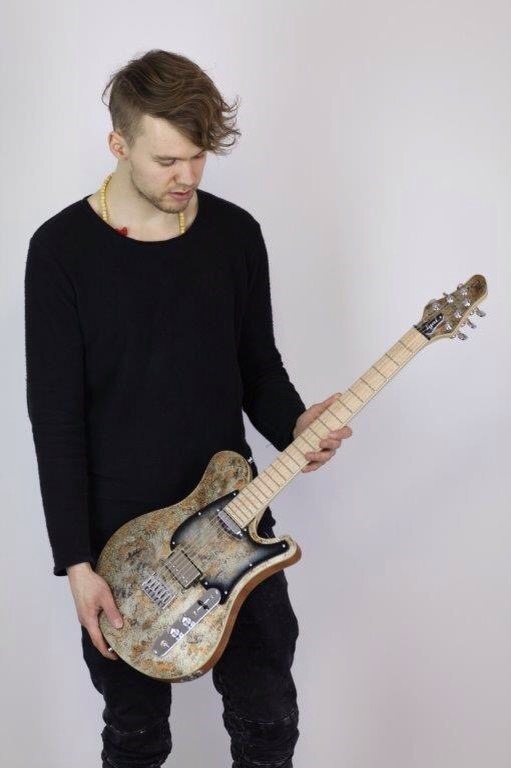 Born and raised in Cracow, a renowned city of culture and the arts, Jakub’s upbringing and life are one of the many vital components to Ladder Head / Feather Bed. Jakub aims to resume this musical expedition by releasing a full length solo album in Autumn 2018.