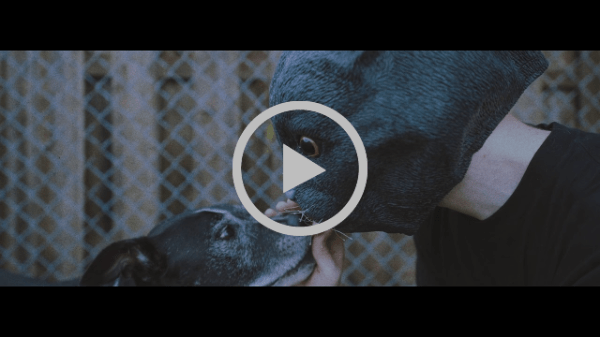 Columbus, Ohio based post-rock band, The End Of The Ocean, shared “bravado” – their first new music in seven years – today via an official video. This first release follows the announcement made earlier this year that they have signed with rock innovators, Equal Vision Records. While the band recently completed their highly-anticipated label debut with producer Mike Watts (The Dillinger Escape Plan, Glassjaw), which will be released on Rude Records in partnership with Equal Vision early next year, more details are yet to be revealed.