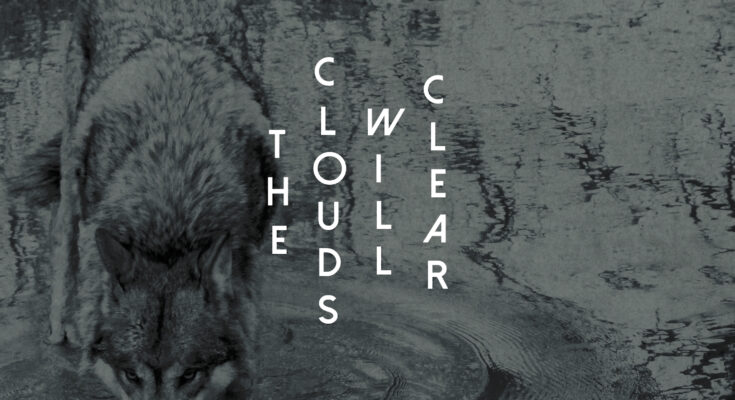 Combining guitars, bass, drums, synths and samples The Clouds Will Clear offer subtle patterns of layered guitars alongside with electronic sounds and backed by a rhythm section heavily mirroring these delicate tensions created by melodic instruments. The band is inspired by a range of different artists from This Will Destroy You and Russian Circles to Boards of Canada. The Clouds Will Clear’s live performance is complemented by visuals providing nature and urban imagery. This engaging sonic and visual journey lets you immerse into another world.

In spring 2014, The Clouds Will Clear released their self-titled debut EP – this output was the result of Angelo and Tobi sharing a variety of instrumental duties in a studio set-up as a duo. With the objective to bring their sound on stage, a four-piece line-up was formed and a series of live performances followed in 2014-2016. After a creative hiatus and with a new drummer, who also took over the role as visual artist, the band recorded their first full-length album Recollection Of What Never Was due out September 21, 2018 via Tonzonen Records. 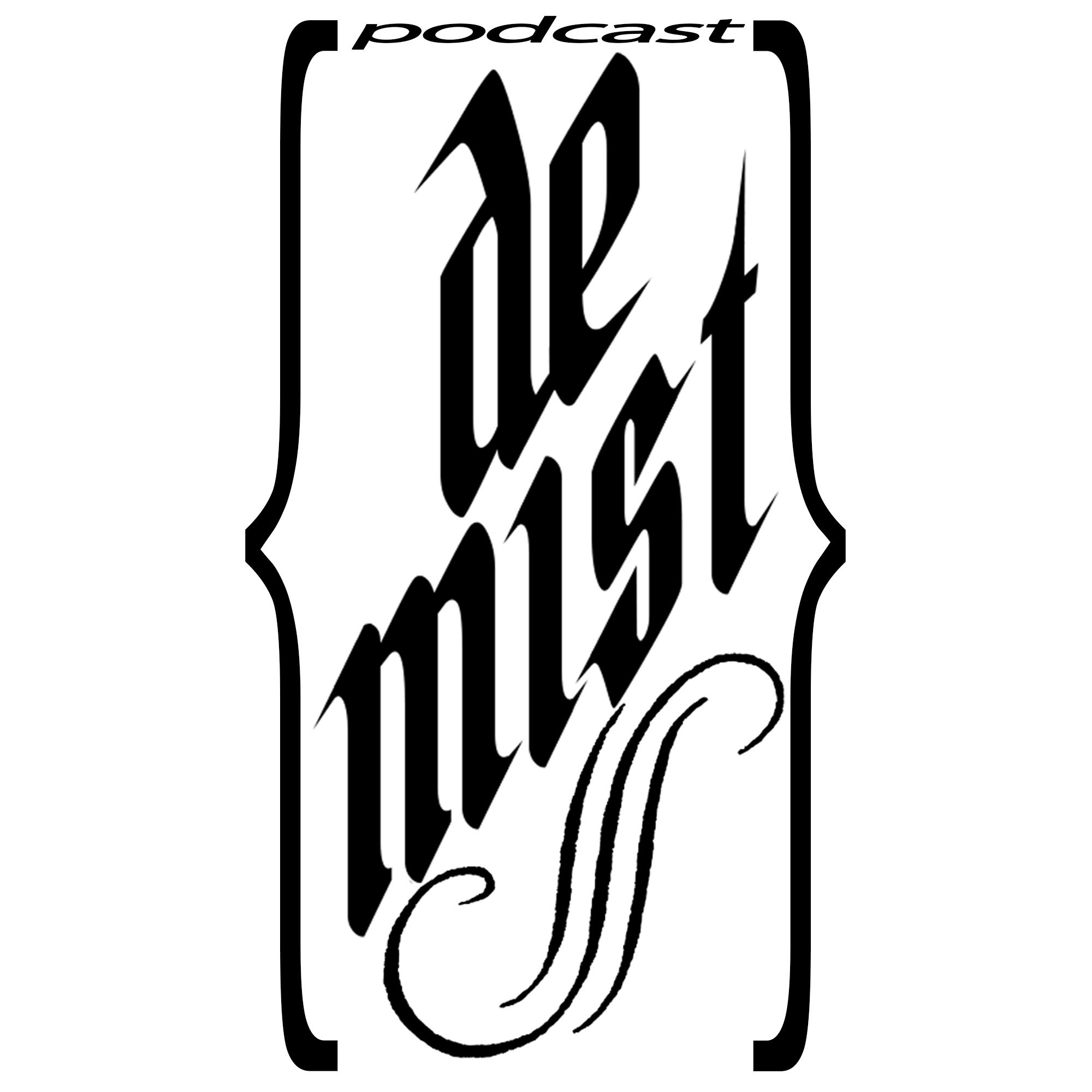