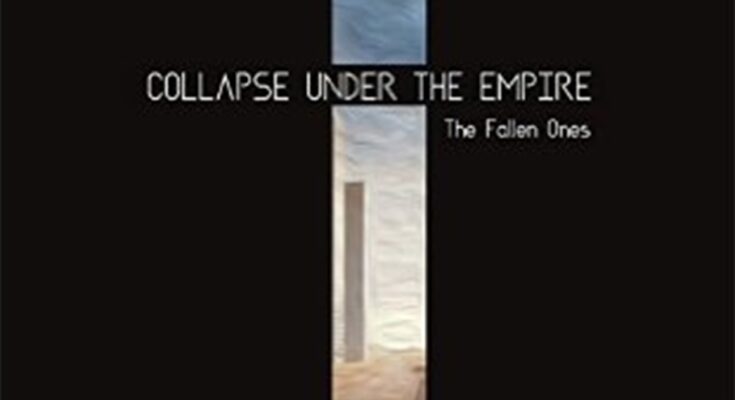 The 9 Tracks on The Fallen Ones conjures a dystopian journey through societal negativity and will inspire fans to travel through and explore the landscapes of a dark, pessimistic future. Highly interpretive, The Fallen Ones will take listeners into the depths of their inner struggles. Dark and emotional charged The Fallen Ones evoke images of desolation and fear and give fans an opportunity to explore these emotions and relate them to their own lives.

The Collaborative Efforts of Martin Grimm And Chris Burda

In the summer of 2008, we met while looking for bands to collaborate with to keep our creative juices flowing. We had both relocated to Hamburg, Germany for work and because of the move we had to give up our former bands from home. We both found working with several band members at a time in a traditional band setup restricted our vision and creativity, we both needed the space to explore creatively, we seemed to have a unified creativity and vision and a year later Collapse Under the Empire was born. 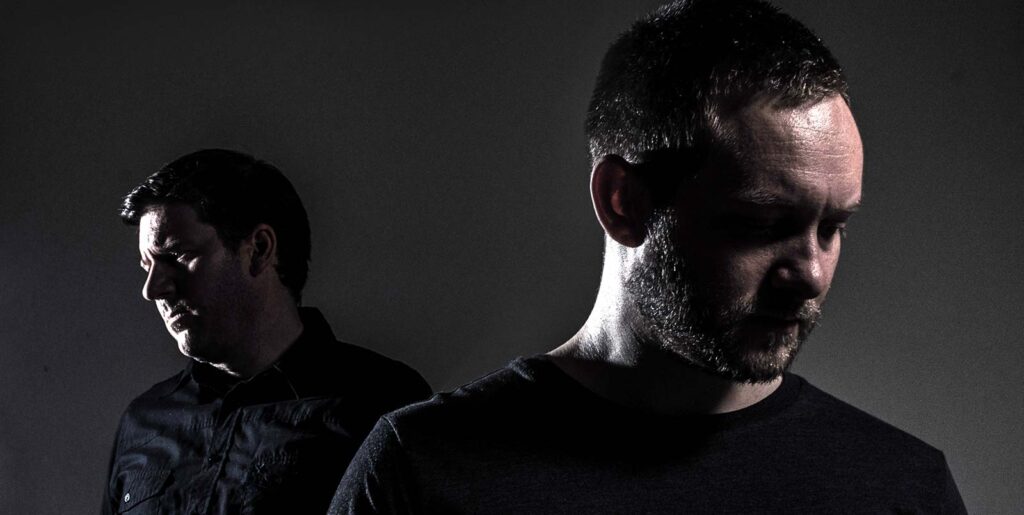